This is clip of me playing my arrangement of the theme from ‘Far From The Madding Crowd’ on Solo Violin.
This is has also been arranged for String Quartet, Trio and Duo as well. 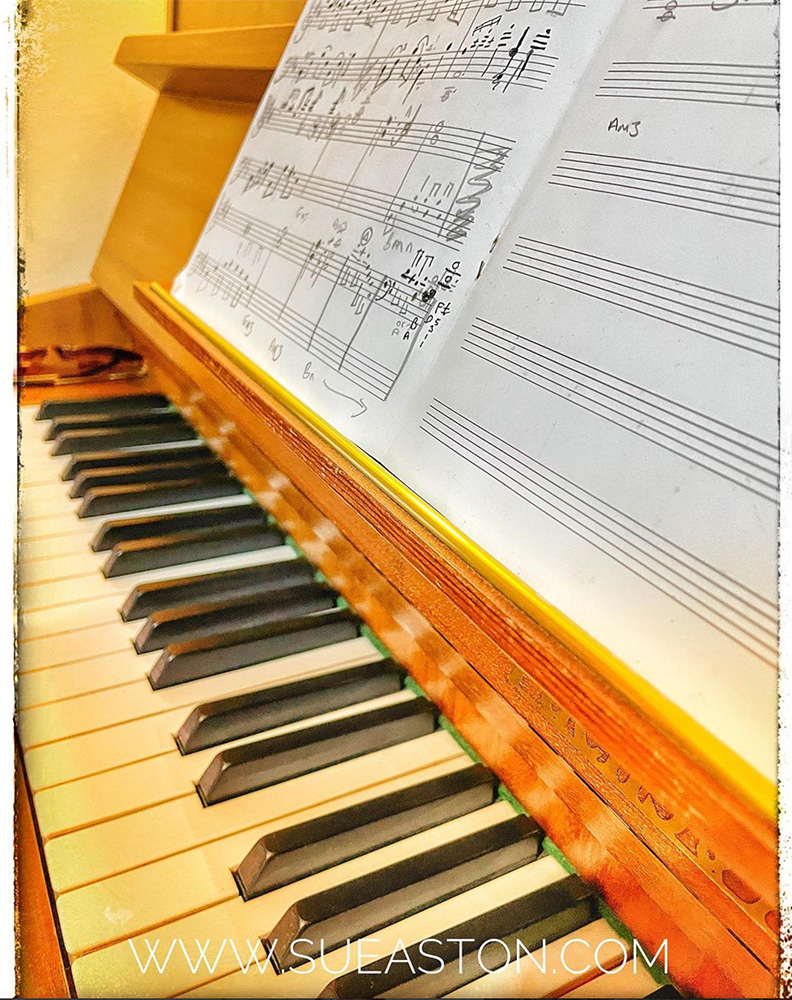 It has been a busy day finalising the new single release for @classicalstringsuk. I am also working on a new set of musical compositions for a project called ‘Love Letters’
I will be sharing some small clips here in the next few days.

Haunting and melodic music which evokes the misty moorland of Cornwall. The dramatic piano sound is softened and supported by layers of atmospheric strings, from which a solo violin emerges. A fusion of Classical and Celtic styles which is inspired by the natural landscape of Cornwall, the drama of the sea, and the evocative weather conditions shrouding the moors.

Thank you for watching and listening

Please support me on Patreon to help me record and release more music. Thank you to Edna, Jeeny, Paolo and all of my supporters who have made this possible. 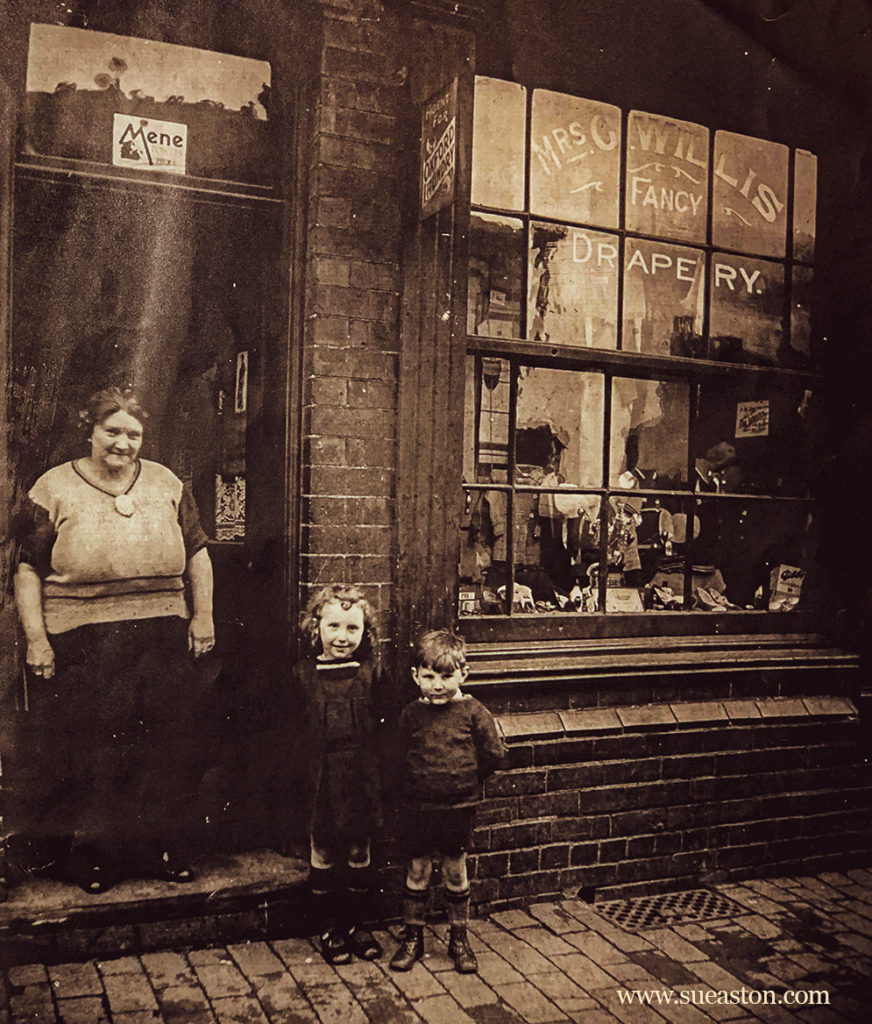 Peaky Blinders, and Me!

Although I now live in Cornwall, I was born and raised in Birmingham. Locations have a real impact on me and inspire me to create music. When I was young, it was the urban landscape of Birmingham, with the twisted factory chimneys and dark cobbled streets that ran under the railway bridges that fascinated me. 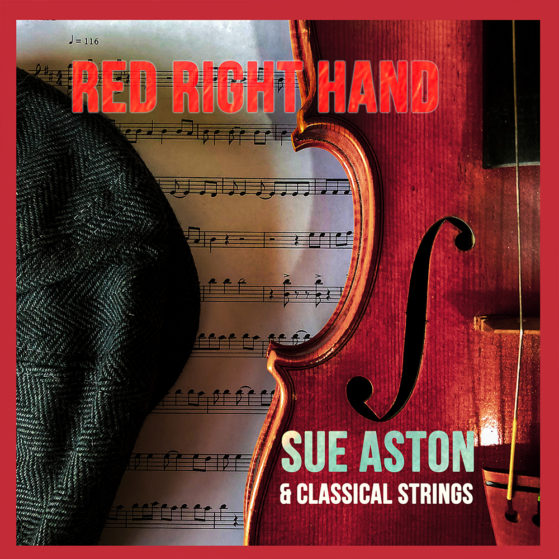 As well as composing music, a great proportion of my time is spent arranging music for strings. One of my most popular arrangements that I loved working on, was ‘Red Right Hand’ by Nick Cave and the Bad Seeds, which is the theme from the TV show, Peaky Blinders. Everything about that TV programme resonates with me, particularly as my Great Nan, Gertrude Willis, ran her own business in Garrison Lane during that time. She was a formidable and feisty lady and was the proud owner of a ‘Fancy Drapery’ shop. If anyone owed her money, she was likely to extract what was owed to her by finding the person down the Garrison pub and dealing with them in her own way!

Gertrude was also a singer and would love to dress up and sing at the Garrison during the evening. I found some photos of her outside her shop with her Grandchildren, my mom Dorothy, and her brother Steve. The photo was taken in the early 1930s, and her name is on the shop window. My Uncle Steve is pictured wearing a pair of Birmingham Mail charity boots, which he felt unhappy about wearing, as it was a sign that the family needed the financial help. Also, they were quite cumbersome to wear!

My mom’s father, Steve (Senior) was orphaned at an early age and spent time being looked after by water gypsies on a barge. He went on to run his own businesses, including being a taxi driver and owning a scrap metal company.

My musical heritage is also strongly linked from my Dad’s side of the family, my Grandfather, Alf, was an amazing violinist and would often play solo violin for parties and gatherings in Birmingham Town Hall, and the Central Hall. He would often get paid a guinea, which was worth a considerable amount back then. He taught my Dad, Alfred, to play the violin, and this is how I learned, as there was always a violin around to play on. Sadly, neither my Grandfather Alf or my Dad had the opportunity to play professionally, even though they were incredibly talented.

My Grandfather also composed some music for voice and piano, and it is my aim to arrange these songs and record them. He sent his music off to a publisher, but they were rejected, as they ‘had enough waltzes’. He died when he was in his late thirties. My Dad would play the violin to me, and I adored the music he played. He would effortlessly play Mendelssohn and Bruch’s violin concerto, along with Meditation by Massenet, and other well known violin pieces. He died at the age of 59. I feel as though I have kept our musical tradition alive, and I feel as though they are with me in spirit when I perform and compose my music. 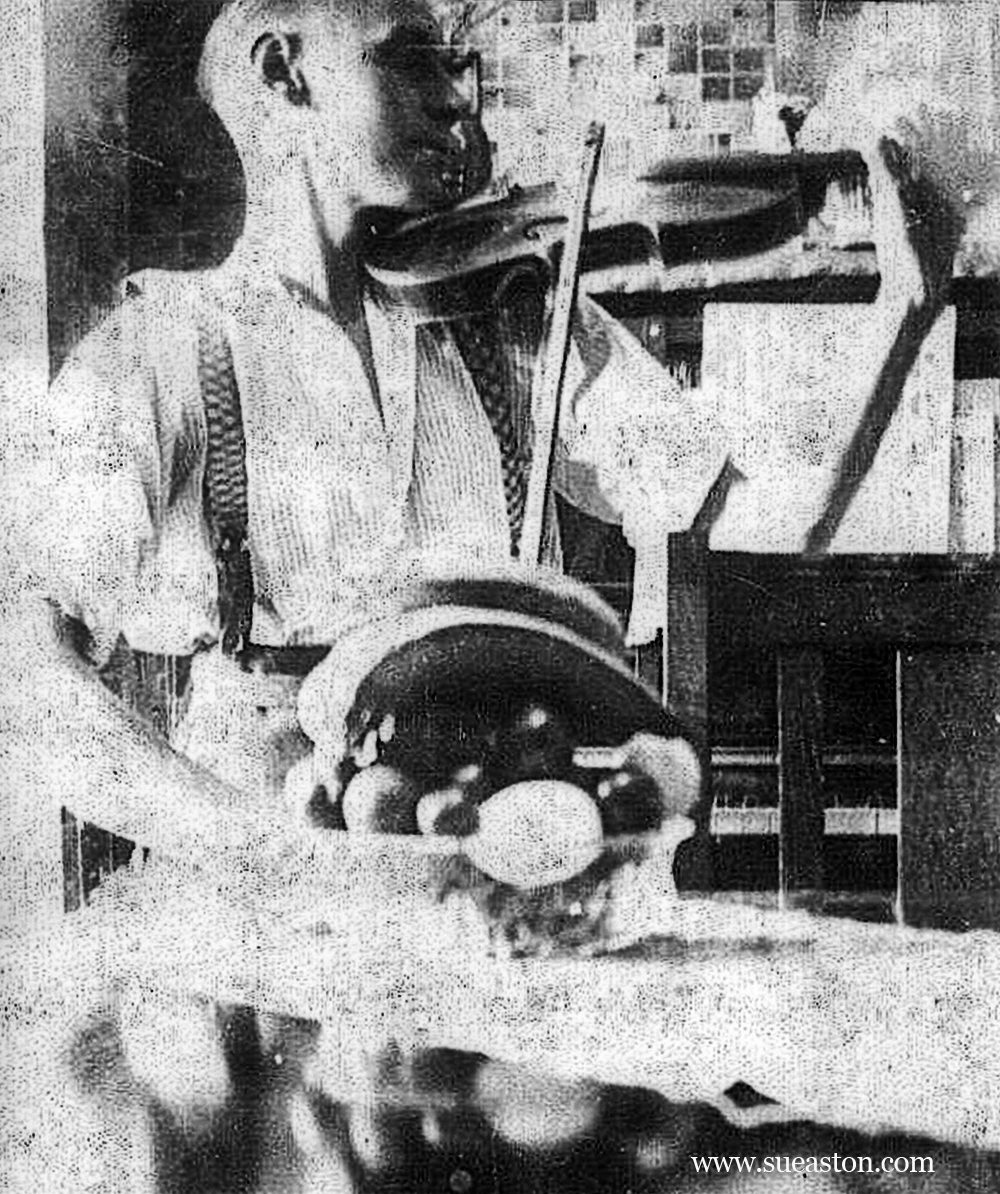 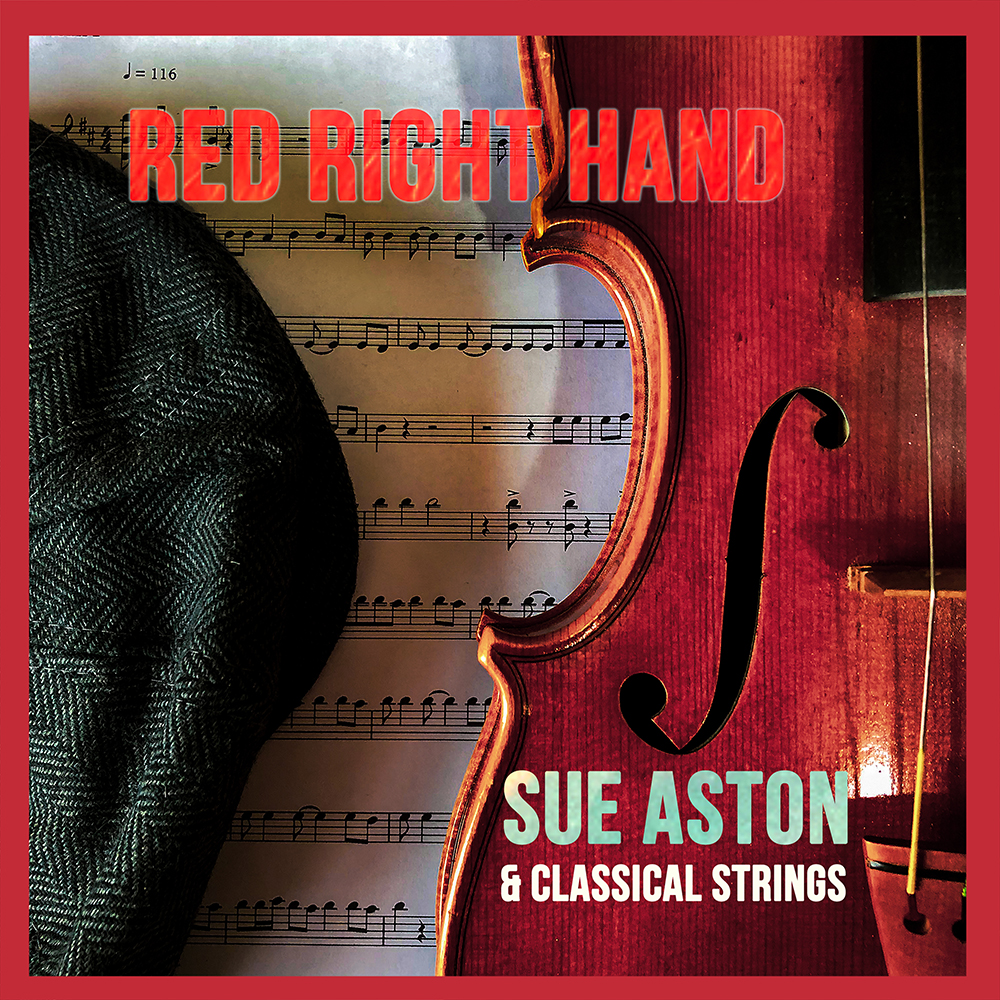 This is my arrangement for String Quartet of the Peaky Blinder’s theme, ‘Red Right Hand’ by Nick Cave and the Bad Seeds. I specialise in creating string arrangements and love a challenge! Birmingham was my hometown, and my great Nan had a shop near the Garrison. The culture of Birmingham is important to me, I find Peaky Blinders really inspiring. I have tried to capture the raw and rhythmic quality of the music which reflects life in Birmingham.

The official release date will be Friday, January 3rd 2020 across Spotify, Apple Music, Google, Amazon, Tidal and many more…

Pre-order links
Apple Music
ITunes
Spotify – Pre-Save
The day the single goes live, it’ll automatically be added to the Spotify library of anyone who pre-saves it. Which will increases the chances of the music appearing in personalised Spotify playlists.
Google Play